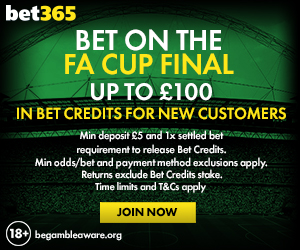 The end of the Premier League season gives away to the world’s oldest cup competition this weekend, the FA Cup Final. The FA Cup Final will be watched by millions this Saturday as Chelsea meets Manchester United.

After months of competition between hundreds of teams, Chelsea and Manchester United are the two clubs left standing to meet at Wembley Stadium on May 19th at 5:15 PM local time.

The matchup represents the first time the two clubs have played in the FA Club Final since 1994. Chelsea hopes to make up for their defeat last year in the 2017 FA Cup Final, when they lost 2-1 against Arsenal.

There is a lot at stake besides the trophy. In addition to the Cup, Chelsea must win the match to qualify for the group stage of the UEFA Europe League. Manchester United have already qualified for the UEFA Champions League through their position in the English Premier League.

Football fans can tune into the action on BT Sport and the BBC.

How to bet on the FA Cup

Bet365, of the UK’s largest sportsbooks, will feature Live In-Play betting lines as well as a full selection of FA Cup betting lines in the lead-up to the match on Saturday.

You will be able to bet on the outright winner as well as a variety of markets including Double Chance, Goals Over/Under, Both Teams to Score, Result/Both Teams to Score, Asian Handicap/Goal Line, 1st Half Asians, Asian Cards, Asian Corners, Draw No Bet and Goals Odd/Even.

Sign-up for Bet365 to check the latest betting lines and odds for this weekend’s FA Cup.

How does the FA work?

The FA Cup is a unique event for football in that the competition is available to all eligible clubs down to Level 10 in English football. Each year, hundreds of teams compete from the Premier League, English Football League as well as the National League system and non-league teams in levels 1-6.

Despite the inclusion of 10 levels of the English Football, only one team not from a league has ever reached the quarter-final finals and a team outside of Level 2 has never reached the finals.

This year’s final between Chelsea and Manchester United will feature some heavyweights of the Premier League. Which one do you think will come out on top? 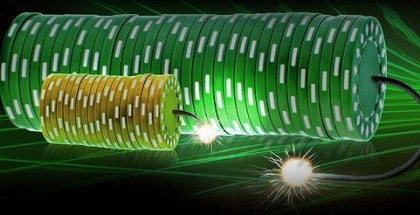 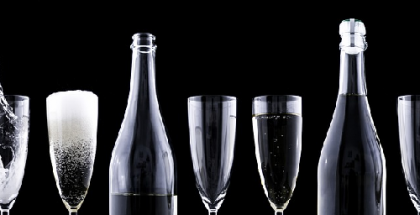