The largest buy-in poker tournament in history began today, with several of the world’s wealthiest men paying €1 million in the 2016 Monte Carlo One Drop Extravaganza.

Amongst the entrants was a quiet, unassuming British man who has since been revealed to be an undercover agent for the British Secret Service.

He has made waves with his aggressive play, overly complicated drinks orders and his insistence on string betting and slowrolling in every hand.

BCP asked his name, and he even slowrolled us when saying that!

No pros rule should have been clearer

One Drop founder and tournament organiser “Guy Chiffre” banned professional poker players from competing in the event, but admitted he should have been more restrictive.

“I’m here just trying to run a friendly poker tournament and win enough money to repay the various groups of terro- er, I mean, raise money for charity,” he said. “I didn’t want these friendly rich gentlemen being preyed upon by sharks.

“However, I probably should have been clear that government agents and spies are also not welcome. There’s some CIA guy here too and I suspected the US government had sent Phil Ivey in a wig and fake beard, but it seems he’s pretty bad at poker so I guess not.”

Guy Chiffre, when asked what he planned to do about the situation, declined to answer. He simply bled ominously from one of his eyes before muttering something about poisoned martinis and double-crossing women.

Not Fair! These Two Brothers Have Been The Same Weight For Years But Bill Perkin... March 28, 2018 | Keith Woernle 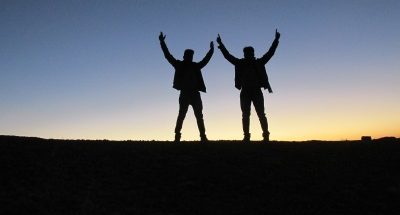 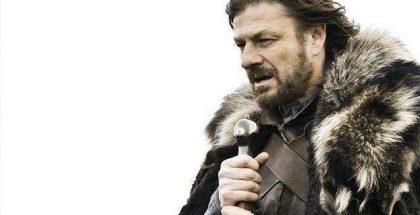