Most online poker players in the U.S. probably don’t worry enough about the legality of online poker.

It is safe to say that the author of this thread – titled “I don’t want the FBI showing up at my door” – on TwoPlusTwo is an exception to that rule. Excerpt:

I’m a USA player. Okay, so I was beyond bored the other day. So i decided to download poker stars and play some funny money zoom.

Anyways, when the Stars lobby pulled up, I noticed it had the real money poker tables. I immediately thought wtf, how am I able to rail real money games on poker stars? […] My first thought was to close the program and uninstall it. Which i did, of course after looking at the Sunday million line up left. To realize BIGDOGPCKT5’S however you spell it, was doing quit well with two tables left. As bad as I wanted to rail my favorite tournament in online poker, I did not want Pokerstars to find a real money program installed under my IP address in America . So i closed the program and uninstalled it.

So, the question is, can Americans still rail real money Pokerstars tourneys? […] As of right now the program is uninstalled, does any American have it installed? I’m not trying to get some government conspiracy call just because i wanted to rail a couple buddies.

Tell you one thing, I’m not going to jail just to rail BIGDOGPCKT5’S however you spell it. 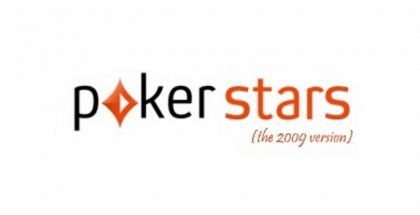 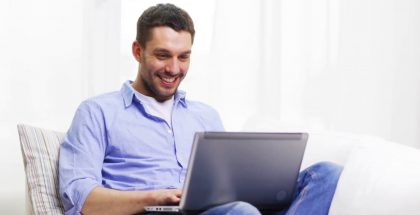