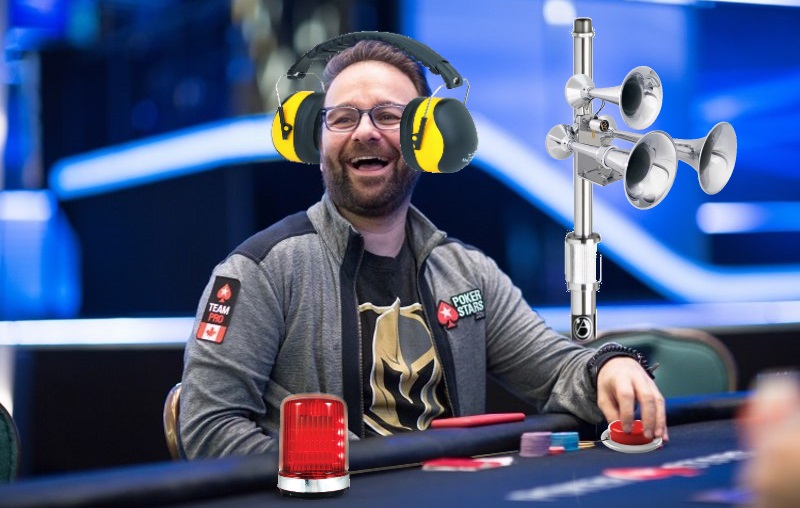 LAS VEGAS – Poker superstar and noted hockey fan Daniel Negreanu has begun celebrating the pots he drags in a decidedly unique way. He now brings his own hockey-style goal horn to sit behind him at each casino he visits.

Goal horns are a staple at most major hockey games with each horn blast clocking in at roughly 120 decibels, a similar volume to that of an aircraft taking off.

Each NHL team has its own unique goal horn and celebration song. So, fittingly, Negreanu’s so-called “pot horn” is modeled after that of the Vegas Golden Knights.

So far, the new addition to his repertoire is drawing mixed reviews.

“WELL, THAT’S DANIEL FOR YA!” said Allen Cunningham, during one of the celebrations.

Cunningham went onto say that the permanent ringing in his ears has almost stopped now. However, other players were not so charitable.

“FUCK! Man… WHY IS HE ALLOWED TO BRING THAT THING?!”

Negreanu shrugged off any criticism about the ear-splitting device. He stepped away from the table and removed his noise-canceling headphones to speak with us.

I think it’s great,” he said, laughing. “I’m just trying to add some excitement to a game that has gotten a bit stale and stodgy.

“Innovators are rarely appreciated in their time.”

At least, that’s what we think he said. Everything sounds like we’re down a deep hole now.

Also read: partypoker Goes All In, Changes Name To pokerstars 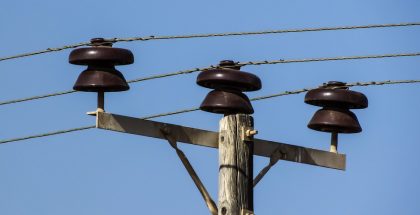 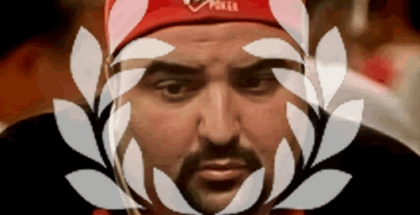