Daniel Negreanu Wins Award For, Uh, Give Me A Second…

Following poker pro Daniel Negreanu’s winning an award for his 11th-place finish at the 2015 WSOP Main Event, itself technically an award for being the 11th-best poker player in said tournament, sources indicate that Mr. Negreanu has also won the prestigious award for… hang on, let us think of something.

Citing his many years of being in the public eye and representing poker on a global scale, pretty much everyone can agree that Daniel is worthy of whatever award that we eventually invent to give him.

A spokesperson for the shell company established for the purpose of promoting poker in the USA, which has announced this long-anticipated award, released the following statement:

“Daniel really seemed down in the dumps after his 11th-place finish and we really wanted to cheer him up. I thought about a field trip to vegan Disneyland but he already went to that this month so… look, Daniel Negreanu is obviously an awardable person. He’s super awardable. I’ll award him right now, just try and stop me. Award.”

As for the award itself, Negreanu has well over 30 million dollars in tournament earnings in his life – more than any other player in the world. It is for that reason that he is deserving of the award for… wait, we just lost our train of thought, can you get back to us?

Wait, no, we have it. We are proud to announce that Daniel Negreanu is hereby the 2016 Award-Winning Award Winner Of The “No Seriously, This Is a Thing” Award For Winning The Best Awards Awarded In An Award Cycle.

The Thirst Lounge Bracing For Phil Galfond Challenge Loss With The Downsizing Of... January 15, 2020 | Partick Spewing 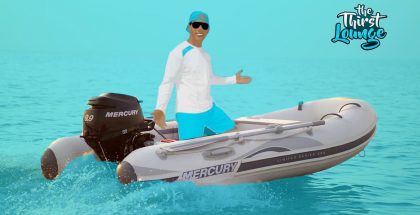 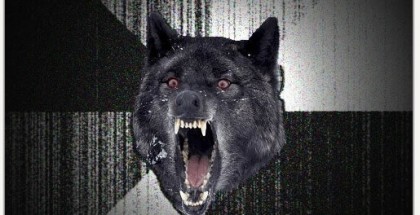