But what is the check for, Sturgin wondered?

BLOOMINGTON, ILLINOIS — Jason Sturgin didn’t expect much more than junk mail when he opened the plain-looking envelope bearing the return address of the Garden City Group.

But what he found was a check in the amount of $28.31 with the words “Full Tilt Refund” in the memo.

“The check looked legit,” Sturgin told BCP, “but there was just one thing I couldn’t figure out.”

“What the hell is Full Tilt?”

Pretty sure it’s some kind of gym

In an exclusive interview with BCP, Sturgin considered a number of explanations, including a mis-mailed refund from a pinball supply company, before concluding that the check was associated with a trial membership at a local gym.

“Right, now I remember this place,” said Sturgin. “Full Tilt. It was a new gym over by the smog check. Or behind the Kroger.”

“You got a t-shirt if you signed up, so I did. But it never opened.”

When BCP suggested that the check was actually the result of a nearly-four-year process of returning player balances to American customers of Full Tilt Poker, an online poker room effectively seized and shuttered by the U.S. government, Sturgin shook his head firmly and repeatedly from side to side.

“Dude, you know what? I still totally have that t-shirt,” Sturgin said. “That’s gotta be it.”

Despite repeated attempts by BCP to jog his memory – including a brief viewing of Howard Lederer’s “Secrets of No Limit Hold’em DVD” –  Sturgin remained convinced that Full Tilt had been a failed local gym and began ticking off a number of possibilities for the windfall.

“Maybe I could get a gym membership at another place. Or really go to town at Chipotle.”

“Oh, actually” said Strugin, “I’ve been meaning to fire up one of those daily fantasy sports sites. I’ll probably use it for that.” 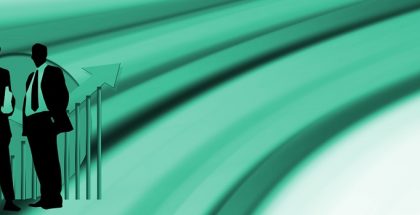 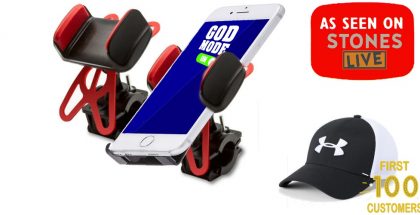