Former poker celebrities now working at Red Lobster or driving for Uber let loose a collective cheer this past Friday with the announcement of the Has-Been Poker Tour.

The Has-Been Poker Tour looks to be the first of its kind, providing affordable buy-in tournaments open exclusively to poker players who have seen their celebrity status plummet in the years following the poker boom.

Clonie Gowen, Mark Seif, Paul “The Truth” Darden, and Joe Bartholdi Jr. are just some of the names headlining the tour.

Mercier to act as tournament director

Isabelle Mercier will act as both Tour Spokesperson and Tournament Director for the inaugural season. Also, she can clean your place for like 60 bucks or so if you need it.

“The HBPT looks to bring people together from around the globe,” announced Mercier in an official statement. “The poker boom years produced a lot of celebrities. Sadly, many of them just can’t compete at even a basic level anymore. Our tour looks to give these players a shot at redemption.”

The tour will feature buy-ins ranging from $20 all the way up to the Super High Roller buy-ins of $80.

The structures will also reflect tournament structures of the 90’s and early 2000’s. Players will start with 5,000 in chips. Blinds start at 100-200 and go up every eight seconds.

Allen Kessler was quick to comment on the turbo structures, but who gives a shit?

Several poker pros have already committed to playing a full slate of events. Randy “The Dream Crusher” Jensen announced that he will definitely play all events providing he can get someone to cover his shifts and feed his cat.

The entire 2007 Main Event final table is also expected to participate along with Kido Pham, Scott Fischman, and John ‘The Razor’ Phan.

Toto Leonidas, Chris Bigler, and Tiffany Michelle all took to social media to express their eagerness to play. Michelle was especially excited.

“Honestly, the Has-Been Poker Tour is perfect for someone like me,” said the former UltimateBet pro. “Between telling people about all the non-union commercials I’m auditioning for and posting throwback Thursday pics of my ’08 Main Event run, I hardly have time to play during the week. So the weekend events are right up my alley! Me and my bestie Maria Ho are gonna tear up the HBPT! Right, Maria?… Maria?…”

But Maria Ho was nowhere to be found.

Fans get a chance to meet their idols

Tournament Director Mercier also noted that the tour is excited about bringing in amateurs to play with the “pros.”

More importantly, players can qualify at ClubHBPT.com. ClubHBPT is a subscription-based website that costs $69.99 a month and is… just awful. It will use ParadisePoker’s old software and crash every 5-6 minutes.

In addition, we will only be holding events in casinos and locations that reflect our tour’s beliefs and attitude. Our first event will be in Tunica, Mississippi. From there we will travel to Cincinnati, Ohio, then to the seedier parts of Atlantic City, then someplace in Iowa, before finally holding the year-end HBPT Championship in Laughlin, Nevada.

The Has-Been Poker Tour looks to be another major stop on the poker circuit, so mark your calendars. Fans of the game can finally get a chance to meet their heroes – players like Kristy Gazes, Mimi Tran, ‘Captain’ Tom Franklin, Kenna James, or even Shawn Sheikhan.

“I have two words for you… Dmitri. Nobles.”

ALSO READ: Amaya To Combine TCOOP, WCOOP And SCOOP Into One Series: FU-COOP

Phil Galfond Takes Comfort In The Fact That The Galfond Challenge Has Generated ... February 9, 2020 | Richard Power 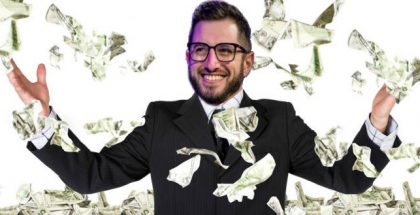 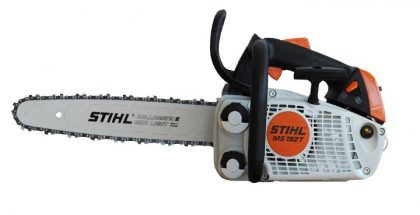