Crockfords Casino alleges use of “Dark and Mysterious Arts” as additional details of their counterclaim against Phil Ivey emerge.

LONDON —  After winning the equivalent of $12.1 million in Punta Banco – a game of pure chance – at London’s Crockfords Casino, only to have his winnings withheld, Phil Ivey was forced to file suit against Crockfords.

But a recent document released by Crockfords, titled “That Shit Was So Rigged,” asserts that, thanks to superhuman observational skills combined with the assistance of Black Magic, Ivey was able to predict the future.

An excerpt from the document:

After an exhausting investigation in which we already had the conclusion in mind but lacked the evidence to support it, we have finally come up with the most plausible explanation to alleviate of us the need to pay out.

It was Mr. Ivey’s propensity for dark magic, combined with a number of other factors, that allowed him to accumulate the unprecedented win.  Firstly, a particularly strong solar flare-up, well-known for their amplifying effect on wizards, warlocks and witches, allowed a fully buffed level 60 Grand Master Ivey to conjure a female familiar to pose as his “date,” when in-fact, her true purpose was to absorb negative atmospheric ions which could impede Grand Master Ivey’s prognosticatory abilities.

With familiar in place, and in clear view of surveillance cameras whose footage will be publicized as soon as we are finished with it, Ivey cast Specialis Revelio and Aparecium in order to illuminate the previously imperceptible differences present in the deck of cards being used (Exhibit IIA).

“We always wanted the game to be rigged, but in our favor,” says a Crockfords representative who wished to remain unnamed.

“A loss of this magnitude forced us to conduct an investigation with extreme prejudice.  After months of detective work and consultations with our lawyers, we recently concluded that the use of Black Magic has always been against our policies.”

When asked about Crockfords’ stance on self-outed Wizard Phil Hellmuth, who revealed himself to the world by announcing his supernatural ability to dodge bullets, the representative replied, “Well, we’ve got no problem with him. He buys insurance.” 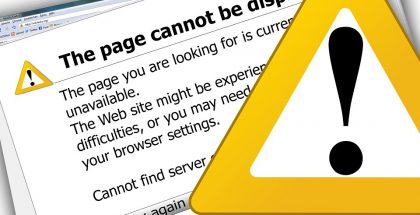 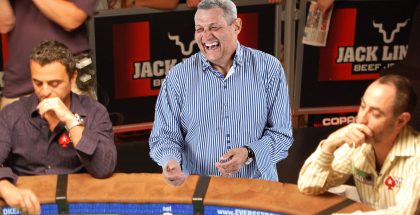