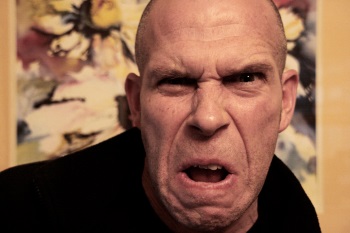 Chet Dayton, 62, called an opponent’s bet on the river despite knowing for certain that he had an inferior hand. Dayton, a regular at bestbet Jacksonville in Jacksonville, Florida, cited the need for honesty and truth in his poker game as justification for the unorthodox play.

Knew he had it

“Sure, I could see that he had that pair,” said Dayton. “But, you can’t let these young fellas bluff you out, or they’ll start doing it on every hand.”

The hand in question was a fairly typical situation. Mr. Dayton called on the button with the Ace-King of diamonds, and the flop came Qh – 9d – 5s.

The only other player was Tim Sturgess, 31, who had limped from under the gun with pocket sixes. The turn brought the 4h, and the river was the 7c.

At this point, Sturgess bet $5 into the $5 pot. In doing so, his hand caught the edge of his cards, and they flipped over, revealing his pocket sixes to the entire table.

“I was so irritated at myself,” recalled Sturgess. “It wasn’t a big hand or anything, but I just felt like such a doofus.”

Mr. Dayton strained to see the exposed cards, checked his own holdings, then threw in his red $5 chip to call. He then held his cards aloft but facedown, waiting to see if he was beat.

When the dealer announced the pocket sixes, Dayton angrily flipped over his Ace-King and flicked it towards the muck. He then went to dinner.

The whole table was understandably confused.

Said Sturgess, “I was completely baffled. He acted like I’d sucked out or something.”

However, Mr. Dayton had a different take on the incident.

“I thought that five bucks on the end was in poor taste,” he said. “I mean, I knew he had me beat, but I ain’t gonna fold to a five-dollar bet, no matter what. You have to, have to, have to keep’em honest, or they’ll run right over you.”

ALSO READ: Half Of Poker World Already Completely Forgotten Who Qui Nguyen Is 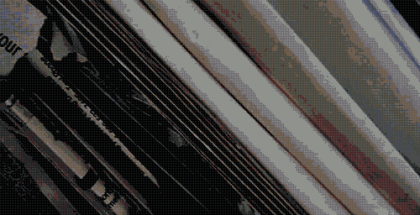 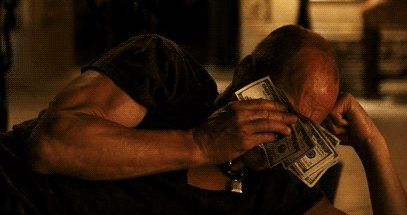