NEW JERSEY — A stunning development today as Rational Entertainment, parent company of PokerStars.com, announced that it has completed negotiations to purchase the state of New Jersey.

“We were starting to get a little nervous about Christie vetoing the online gambling bill,” said Rational spokesperson Alison Weathers. “Then we started thinking – if we could get one casino for only $50 million, how much could all of the casinos together cost?”

“As it turns out,” Weathers continued, “not that much. And adding the rest of New Jersey on top was … well, pretty much a rounding error. So we decided to see if we could just buy the whole thing.”

“When the numbers came in, I was shocked how little New Jersey was worth,” said an anonymous source. “Sure, there’s valuable stuff there – Springsteen, Six Flags, the shore, all those places where they filmed Sopranos scenes.”

“But then you’ve got stuff like Camden, which really eats into the overall value.”

“With their multi-tiered VIP Program that provides rewards to players at all levels, PokerStars has shown that they share my commitment to equal opportunity for all Americans,” Booker said in a statement.

“Plus, with their generous time banks,” Booker continued, “I could be in and out of another burning building without even missing a hand.”

In related news, PartyPoker announced that their planned purchase of West Virginia has been pushed back to the fourth quarter of 2013 at the earliest. 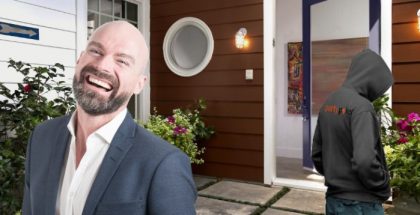 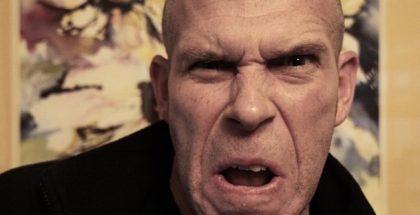