Following a trend of high-stakes poker players having their funds frozen by PokerStars until submitting a feature-length movie of themselves playing online poker, PokerStars security officer Dylan Graham discovered that his true passion lay elsewhere.

“I never knew that watching young, overweight men click furiously for hours on end would be so exciting. I found myself unable to stop watching. I thought that there must be literally dozens of people like myself out there,” Graham, 47, said from his home on the Isle of Man.

“My wife said I needed to find help, but the only help I need is to find proper funding for my dream.”

PokerStars began issuing the unusual requests following concerns of players using bots to assist with decision making, which led to Dylan’s team being established.  Dylan watched nearly 500 hours of video in the first six months, but for him it was not enough.

“Oh yes, we cleared everyone of wrongdoing straight away but I couldn’t just let them go. I started to make more demands. Go shirtless while multi-tabling, I said. It’s the only way to know for sure that it’s you playing. I suppose some would say I went too far with the lipstick, though.”

Following a recent performance review, Dylan was told he would be reassigned. It was then that he decided to go off on his own. 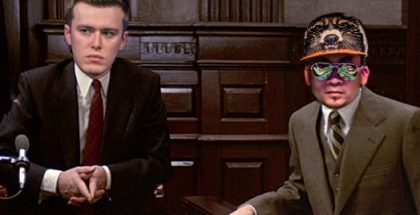 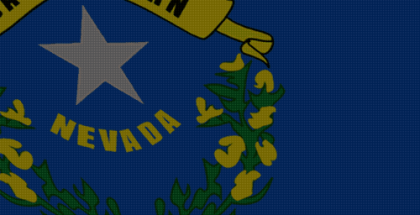