PokerStars acquired Full Tilt in June 2012 as part of a larger settlement with the U.S. Department of Justice related to online poker’s Black Friday.

The controversial strategy of returning Full Tilt Poker to the DoJ is reportedly driven by FTP’s poor performance as of late.

“We just have no idea what the heck to do with the thing,” said a source inside PokerStars who requested anonymity.

“We tried making the Black Card blacker. We tried adding more expressions to the avatars. We even tried giving them Isildur1 – and with a nice haircut, too. But nothing seemed to work.”

Negotiations between PokerStars and the DoJ are said to be at a standstill, with the DoJ rebuffing every attempt by PokerStars to return Full Tilt Poker.

At the heart of the DoJ’s position is the agency’s assertion that they called “no take-backs” during the original Black Friday settlement.

PokerStars reportedly tried to leave Full Tilt Poker in the night deposit box at the DoJ, but our source said that the box was “only big enough to hold a shirtless Gus Hansen.”

In unrelated news, Gus Hansen has not been seen or heard from in nearly two weeks. 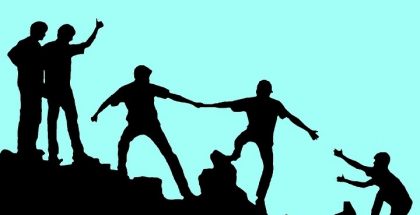 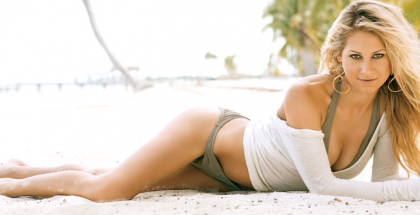