Shawn Sheikhan (who has a wiki) and David “Viffer” Peat (who does not, take that) apparently mixed it up at the Commerce this weekend.

@sbrounder apparently viffer just walked in and said somethin that sheiky didn’t like and next thing we knew he was pounding him on ground!

Also bearing witness was a recent returnee to the poker world:

Meanwhile I am back playing poker at the Commerce.Sheiky just literally put the beatdown on Viffer right beside Shawn’s stud game. 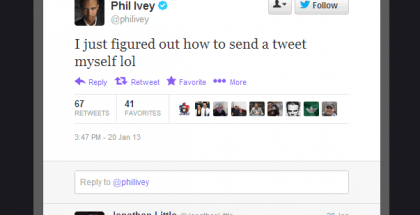 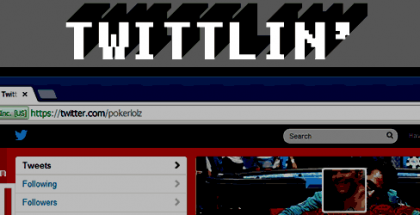