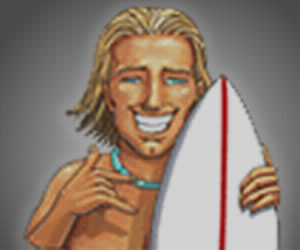 NEW YORK — One of the last open chapters in Full Tilt Poker’s legal saga closed today as the Surfer Dude avatar reached a settlement with the U.S. Government.

The terms of the settlement require Surfer Dude to surrender:

Via a statement, Surfer Dude described the range of emotions he’s experienced since Black Friday:

“At first things were normal. Then I felt angry, and then confused. Now I’m happy.”

The Weird Clown and the ATM are now the only Full Tilt Poker avatars yet to reach a deal over charges stemming from online poker’s “Black Friday.”

The whereabouts of the Weird Clown are unknown.

Below: A partial scan of the cover page from the settlement order for US vs Surfer Dude Avatar. 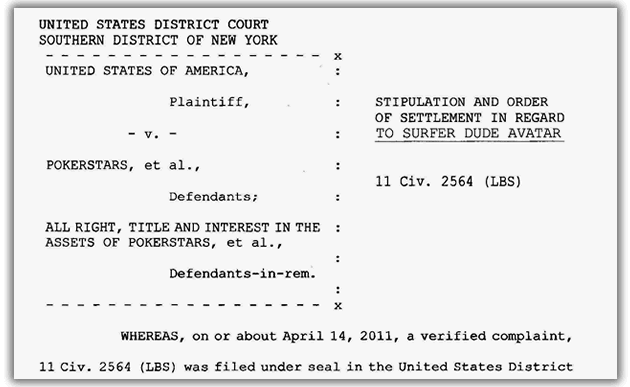 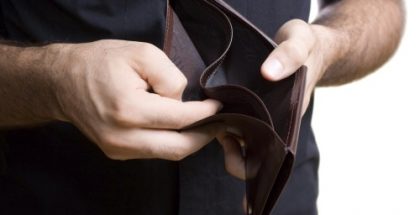