The thread started simply enough: TwoPlusTwo member MasterBrown wanted to let the community know about a “Software glitch on pokerstars with video proof“:

I was recently playing pot limit omaha for play money. My 7s full of Kings lost to a flush. I used a screen recorder to record a replay. I know it’s only play money but the same coding applies to real money games so it could happen there too, which makes me more reluctant to play with real money like I usually do. I know there was speculation about it occurring at Ultimate Bet in a game against Phil Helmuth. I don’t know if it is a common thing or not in online poker so I could upload it to my blog or youtube if it is not common and you want to see it. Anyway I contacted pokerstars to make them aware of it.

He didn’t let critics deter him.

Or, as it turns out, his lack of understanding of the basics of making a hand in Omaha: 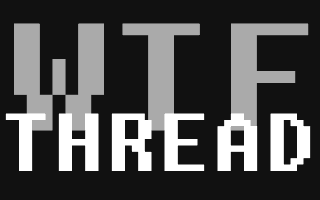