Following a series of customer complaints, the WSOP announced today that all players who cash in events will receive the middle finger from staff as they collect their winnings.

The new policy also requires staff to tell players “you should have played better.”

Hey @WSOP please train your staff not to say “Congratulations” when someone busts. If they cash for a loss, cash for < 2 buyins, or get their heart broken in 3rd for $250k etc it will always be annoying as fuck #Ron2020

We asked a WSOP spokesperson to comment on the changes.

Well it seems like we can’t win no matter what we do. Even just “being polite to customers” has found a way to piss off these poker-playing jerks, so f**k ’em.

He continued to explain that poker players are masochists who miss the feeling of pain when they earn money.

Other pros took to social media. Some popular opinions included:

Poker pro Allen Cunningham also had something to say, but we’re told by our editors we can’t print it here. And we’re allowed to print a lot.

A group of entitled high-stakes players has also decided to boycott the upcoming 2019 WSOP, an idea that was immediately embraced by the series:

You think we don’t talk to PokerStars? Oh, we talk. Bring on the boycott. 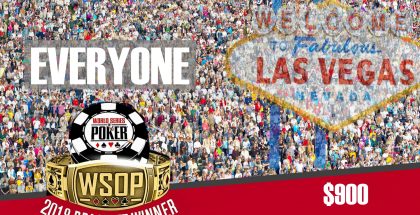 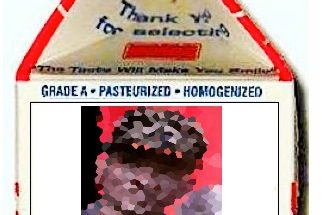