ISLE OF MAN – The latest edition of Inside PokerStars revealed that PokerStars uses a quantum random number generator with photon emitters to ensure a truly fair deal of the cards.

Intended to assuage customer concerns, this news instead alarmed and confused players, and raised concerns that PokerStars’ technology may annihilate the universe.

Players flocked to internet message boards to debate whether humanity has any chance of surviving this complicated-sounding technology, and if this explains why passive donkeys always seem to get there on the goddamn river.

We reached out to Oxford fellow Isaac Fowler and asked if the quantum RNG at PokerStars could in fact create billions of alternate universes and destroy the fabric of space-time, like in that one episode of Star Trek.

“Well, sure,” admitted Fowler, “according to the many-worlds interpretation, there is such a thing as a quantum multiverse.”

“So any diversion at that scale, such as those measured by the PokerStars photon detectors, would theoretically create a new universe,” said the Nobel laureate and foremost expert on quantum mechanics.

“But that’s just going to mislead people. Don’t quote me on that.”

Though billions of lives are at stake, the poker community has mostly been consumed with the never-ending discussion about game integrity in online poker.

Gus Hansen was particularly outraged to learn that lasers may be to blame for his rotten misfortune.

“I always suspected something wasn’t quite right on PokerStars. Now it all makes sense. This whole universe is fucking rigged,” exclaimed Hansen, who was buttoning a shirt unbuttoned for no apparent reason as he spoke.

“There’s trillions of alternate realities where I’m crushing the nosebleeds and bedding supermodels,” continued Hansen. “But no, I’m stuck here by the whim of laser beams. A universe where I’m down 20 million and Adam Sandler is still making movies.”

Doyle Brunson also sounded off on Twitter, bolstering his claims that live poker is the only true form: 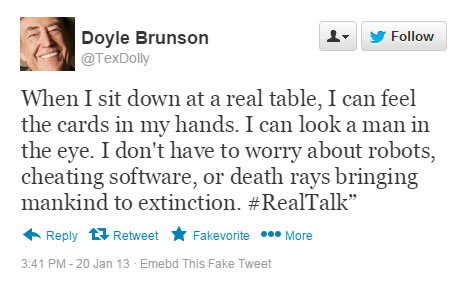 PokerStars did not immediately respond to requests for comment or salvation.

Watch the episode below: 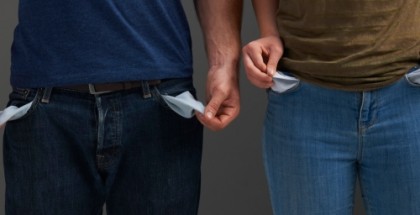 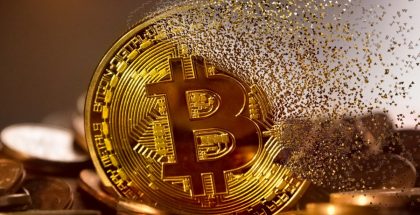