This month, we’re going to take a four part look at the mechanics behind an image shift, and how to properly implement the tactic into your game. The first step; understanding your current image. When looking at what you think your image is, remember a few basic pointers. First, recognize how many hands you’ve been playing, along with how many of those hands you’ve shown down, either by reaching showdown or simply choosing to show your hands down at the end of hands. If you’re playing with a VP$IP of 45% for the last 30 hands, and have never had to show down, people may think you’re playing crazy, with no idea that you’ve seriously been dealt monsters nonstop for the last three rotations around the table.

Second, look at how much your style differs or is similar from the rest of the table, to see how much it stands out and how noticeable the difference is to your opponents. If everyone’s playing wild and you are too, it’ll take much less time for an average player to pick up on you slowing down and tightening up than it would if there’s more of a balance throughout the playing field. If you’re already playing the complete opposite style, coming back to their level and adjusting, if that’s what you choose to do, will also be pretty noticeable.

Finally, understand just how perceptive your opponents are about what you’re doing, and whether making the shift will merit you a profit or not. if you’re playing completely unaware opponents, a shift may do you absolutely no good; you try to bluff a player after playing snug all night, but your novice opponent hasn’t even caught that you’ve been loose and simply calls you down light and wins. Look for the opponents that looking for the shift, but aren’t quite knowledgeable enough to adjust to it; your average player again tends to be the best player to exploit with the image shift.

Next Week: Timing Your Shift 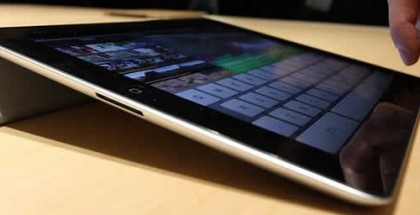 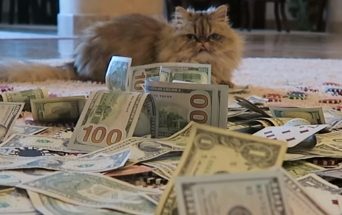