Phil Ivey is having one hell of a WSOP so far, a surge that has resulted in an Ivey lovefest of epic proportions sweeping across the poker community.

Since it’s always good to remember that your idols are only human, here’s a brief collection of the (exceedingly rare) times when Phil Ivey has looked somewhat less than cool.

A modern classic. Image search to find versions with Dwan as masseuse. 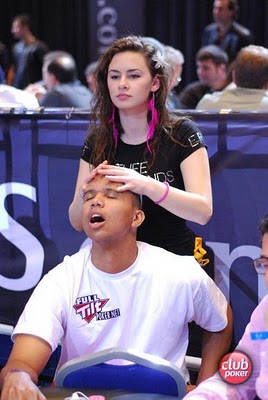 #5 Phil Ivey Will Show You How That Pussy Works

This is the most feared poker player in the world: 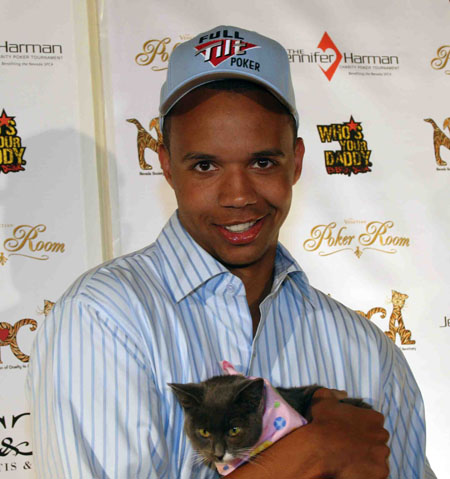 Wait, did Bitar give you that apple? Don’t eat that shit! 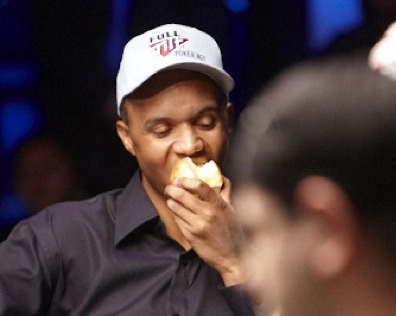 #3 The Leaning Tower of Ivey

Note: If you’re ever playing basketball with Ivey, he apparently cannot go to his right. 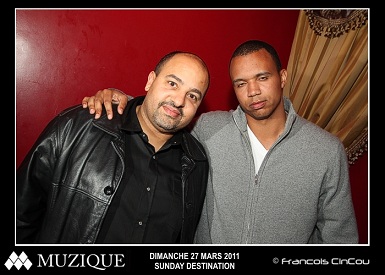 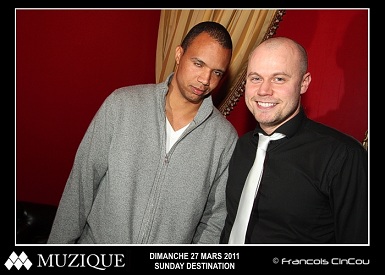 #2 No One Looks Good in Transitions Lenses 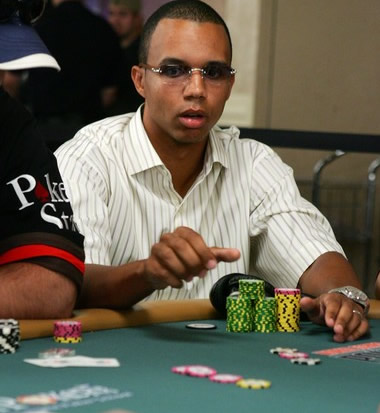 #1 This One’s Not His Fault

Everyone looks uncool when standing next to Samuel L Jackson. 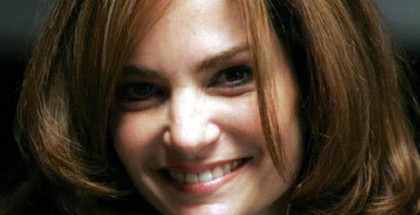 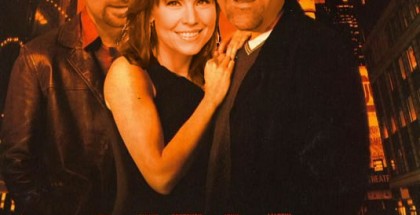