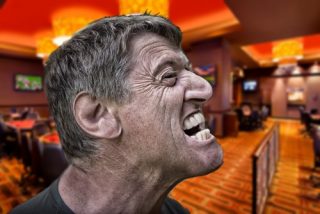 LAS VEGAS – Bill Ratcliff, 57, is still reeling after a nasty incident at an ARIA poker table two weeks ago.

Ratcliff was playing and enjoying himself in a $140 7 PM tournament, but in the course of getting into later levels, attempted to throw in a $100 ante chip out of turn.

Much to Ratcliff’s dismay and confusion, ARIA is among a growing number of poker rooms utilizing the so-called “big blind ante” format, which antes for the entire table instead of individual antes. The format saves time in the aggregate, but Ratcliff’s experience illustrates that there are still significant kinks in the system.

“I thought it was rude,” said Ratcliff, who bubbled out of the tournament in 14th place. “I just want to pay my fair share; I’m not somebody’s charity case.”

Sean McCormack, Aria’s Director of Poker Operations — who has received mostly positive feedback regarding the format change — brushed off the incident with Ratcliff.

“I explained the concept with Mr. Ratcliff at length. I think that it became a matter of principle for him to misunderstand.”

Ultimately, McCormack was forced to issue a penalty to Ratcliff for his use of profanity in the increasingly-heated conversation. After his tournament exit, Ratcliff vowed never to set foot in the mid-Strip casino again.

“I’ve had it,” he said. “I’m sure I can find other places who understand that poker is about honor and paying one’s own way. Also, could we get a damn Stud game going somewhere?” 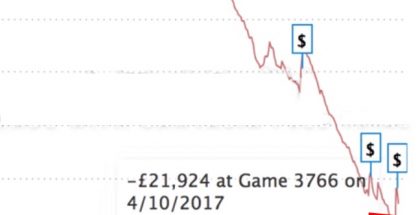 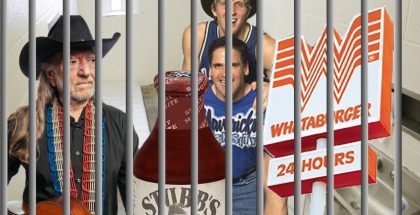