Las Vegas, NV – Controversy struck the high-stakes poker world this week, as the World Series of Poker unexpectedly introduced a $50,000 buy-in bracelet event after the start of the series.

Participants in the annual $25K Fantasy league were sent into a frenzy – names were called, fist fights broke out, and three players were murdered… or maybe there were just some angry tweets. To help add some clarity to the situation, a poll was posted:

Players draft teams at start of WSOP. A NLH event is added to schedule after the fact benefiting some teams and hurting others.

Should the event count for the fantasy league?

The poll was of no help at all.

We reached out to Daniel Negreanu to ask how the league should handle the situation:

BonusCodePoker: Do you think the $50K buy-in should be an event that counts towards the fantasy standings?

Daniel Negreanu: I think a $50K buy-in isn’t nearly enough, so the WSOP should introduce a $5 million buy-in open event.

BonusCodePoker: Isn’t enough for… what?

Daniel Negreanu: Well have you seen how my team is doing?

Current league standings are as follows (courtesy of 25kfantasy.com): 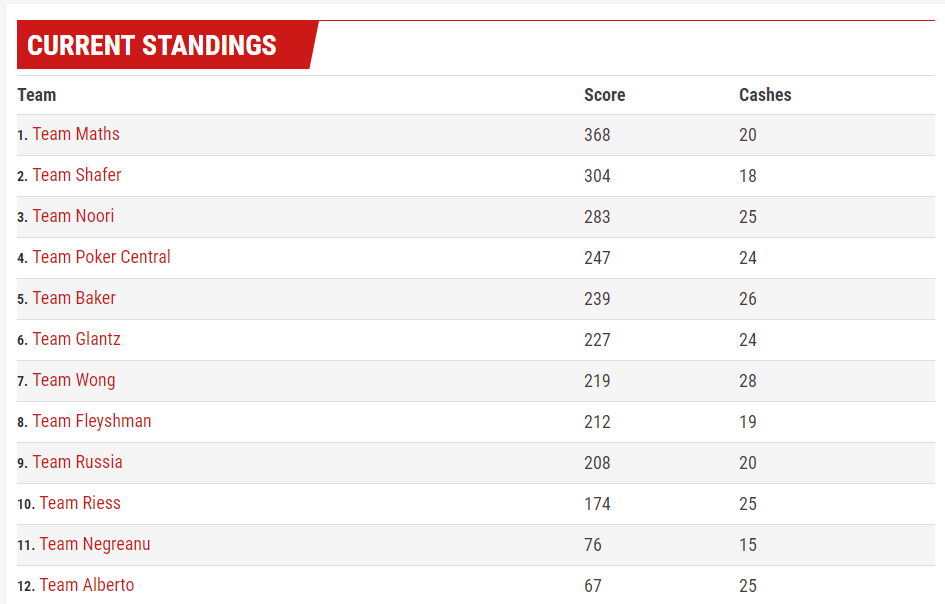 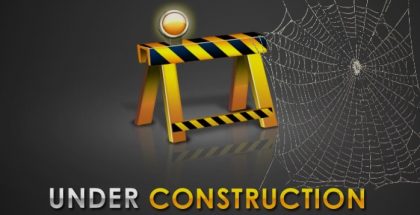 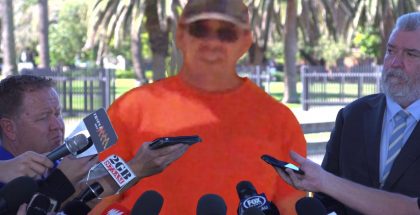