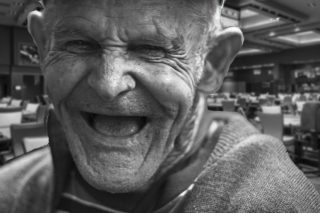 Charles Town, WV – A local player in the 1/2 game at the Hollywood Casino has been nodding along thoughtfully while the players next to him discuss reverse implied odds despite not having the foggiest idea what they’re talking about.

The confused patron is 89-year-old Gerald Smuts, who has been frequenting the property since it opened in 2006. Smuts has been generously punting off his social security money to the local poker grinders every day in between complaints that he has never hit the bad beat jackpot. Not even once!

On this particular day, the two players seated directly to Smuts right were discussing reverse implied odds on paired boards. During a lull in the conversation, Smuts leaned over and added, “I hate when that happens to me!”

“When what happens to you?” his confused opponent asked.

“When my odds get reversed!” Tom said.

“Oh, yeah I hate when that happens too.”

“And ya know what’s even worse than those negative odds? Is that I haven’t even won the bad beat jackpot once! Not even once!”

Reverse implied odds are very simply how much you can expect to lose when you complete your draw, but your opponent still has you beat. Their flush beating your rivered straight, for example.

After being deeply confused for a couple hours, Smuts resolved to take a two and a half hour nap at the table while everyone simply played around him.

After waking up and playing a couple hands, the player next to Gerald leaned over and asked him what he thought about combinatorics, a question so shocking that Gerald had no choice but to fall back asleep until the next morning.

More on this breaking story as it develops. 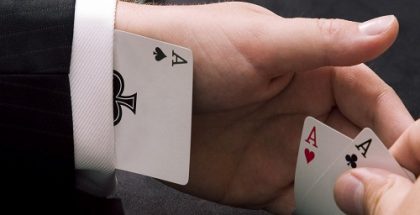 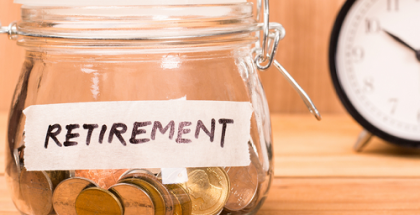