As A Sick Level, PokerStars Hires Qui Nguyen To Represent Them In Court Against Gordon Vayo 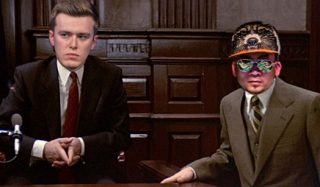 News has just broken from the Isle of Man that PokerStars has hired 2016 WSOP Main Event Champion Qui Nguyen to be lead counsel in their upcoming civil case against Gordon Vayo.

Vayo filed a lawsuit against the online giant PokerStars earlier this week stating that they owe him $700,000 for a tournament he won early last year. Vayo is seeking the aforementioned $700k, an additional $100,000 in legal fees, and to stop being made fun of on 2+2.

Qui Nguyen comes into the lawsuit with no law experience whatsoever, but just always knows when Gordon is weak, and figures “whatever that’s enough.”

A lawsuit a year in the making

Gordon Vayo won roughly $700,000 last year by winning the PokerStars SCOOP Main Event. However, when Vayo attempted to withdrawal the money later that very day he received an e-mail from PokerStars that said quote: “Nah.”

There is a great deal of speculation that Gordon was using a VPN to play on Stars from his home in California. For those of you who may not know what a VPN is, you are likely very old.

Playing from within the United States is strictly against PokerStars Terms of Service. So if use a VPN and get caught, PokerStars can legally keep all of your deposits and use them to pay for Liv Boeree’s Burning Man costumes.

When asked if he was playing from within the U.S. or outside the country, Vayo had this to say: “What are borders anyway? The USA, Canada, Mexico – is there really any difference? Shouldn’t we as a people learn to look past these arbitrary lines and learn to love one another? Namaste.”

Qui Nguyen also spoke in-depth to reporters this morning, but none of them had any clue what he was saying.

Since winning the Main Event two years ago, Nguyen has not been playing much poker at all. He has instead given a lot of money to charity, spent more time with his family, and played baccarat every night until he passes out.

Experts torn on direction of case

Experts aren’t entirely sure how this particular lawsuit is going to play out, as there’s no legal precedent for it. Although most experts seem to agree that the majority of the case will be spent explaining to the judge what a VPN is.

However, PokerStars VP of Corporate Communications Eric Hollreiser had this to say about the upcoming litigation.

“Look, we’re really not too worried about this case, honestly. Even if it looks like the tide is turning in Vayo’s favor, we have a secret weapon up our sleeve.

I have two words for you: Will. Kassouf.” 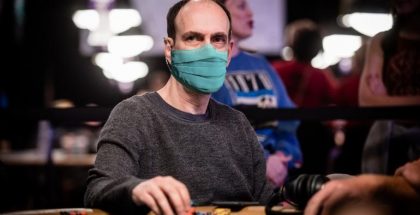 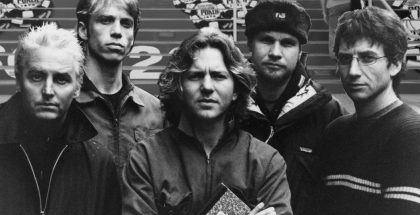