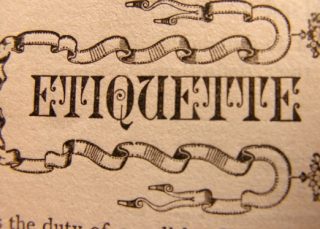 LAS VEGAS – The World Series of Poker announced today that all bracelet winners will be required to attend formal classes on etiquette and manners before prize money will be released. Series officials declared that the rule is necessary in light of recent blowups on Twitter and ESPN and that the WSOP will be mandate the training beginning in 2018.

“It’s a shame that it’s come to this,” said WSOP spokesman Seth Palansky. “However, we’ve had too many telecasts and Twitter wars involving poker players that have made us all look like Neanderthals.”

Palansky went on to say that WSOP will take money out of the prizepools to cover the cost of training. He indicated that classes will occur under the tutelage of Dr. Florozeen Rand Gray, President of Protocol Etiquette School of Nevada – Las Vegas.

“I’m excited, but a bit intimidated,” said Dr. Gray. “I’ve taken this assignment to make sure I stay sharp – if I can get this group in line, I can train ANYBODY!”

Dr. Gray indicated that coursework will include training on manners, speaking to media, eating discreetly and not at the table, and using social media responsibly.

Some players not taking developments well

Reactions in the poker community have been mixed so far.

“It’s ridiculous,” said one bracelet winner. “I’m an adult – I don’t need any damn finishing school!” The player punctuated his point by spitting a large wad of mucus on the carpeted floor of the poker room at Bellagio. Other nearby players agreed, though their exact words were muffled by the presence of their fingers in their noses.

The WSOP has also announced that all Main Event final tablists will be subject to the rule as well, and will include this year’s group. No word on whether John Hesp qualifies for a waiver. 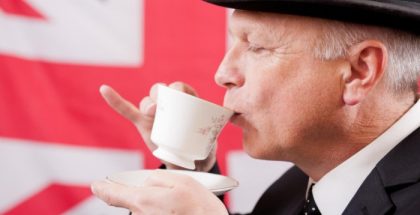 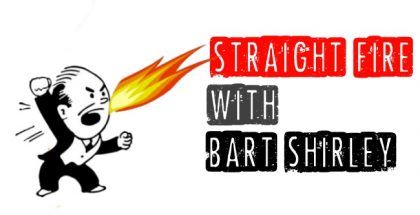